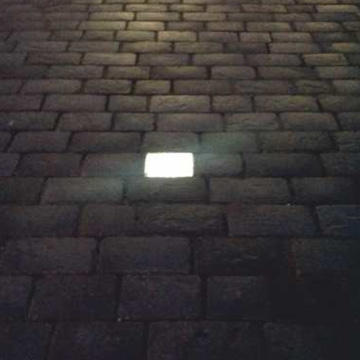 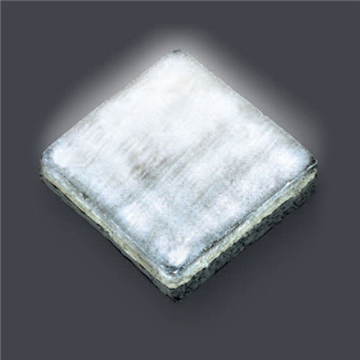 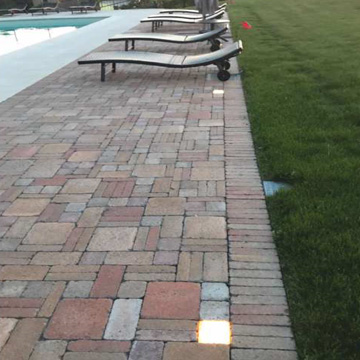 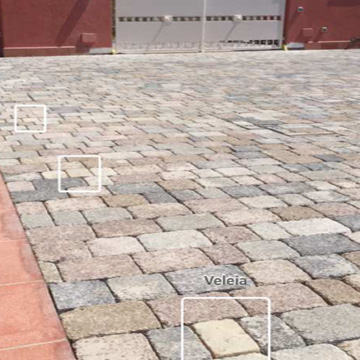 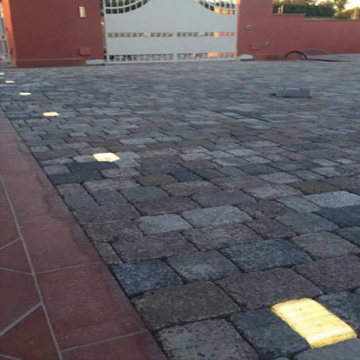 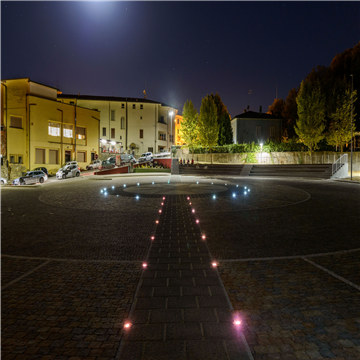 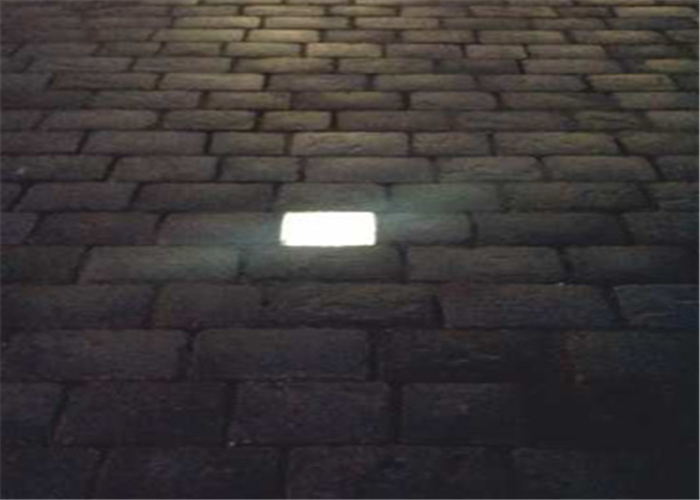 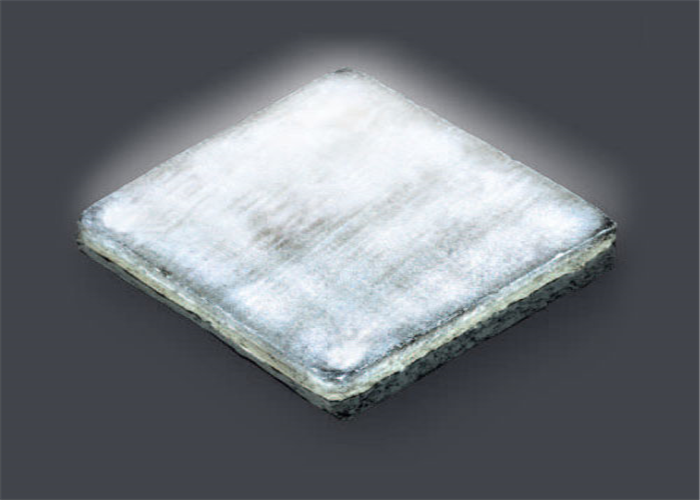 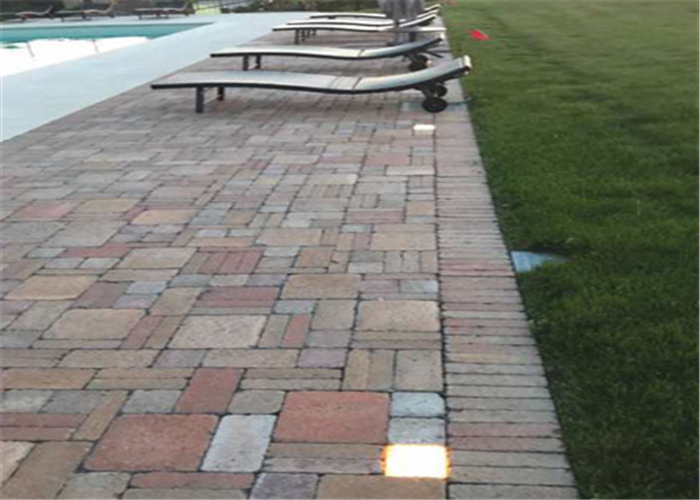 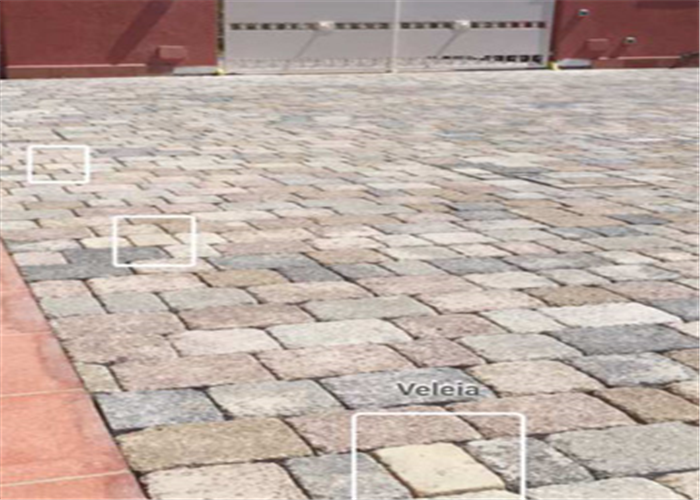 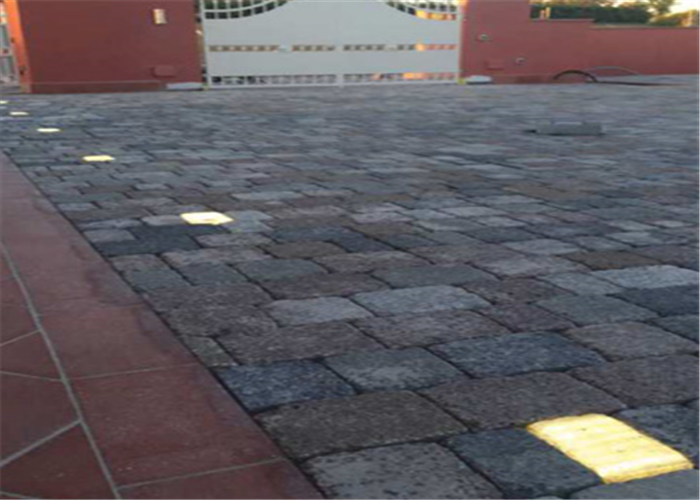 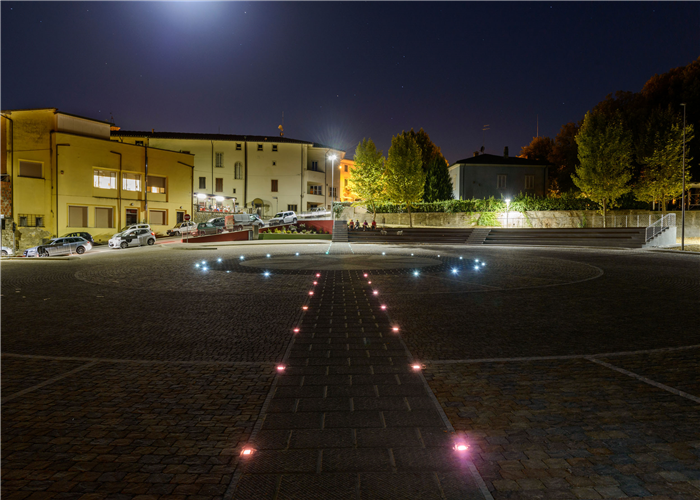 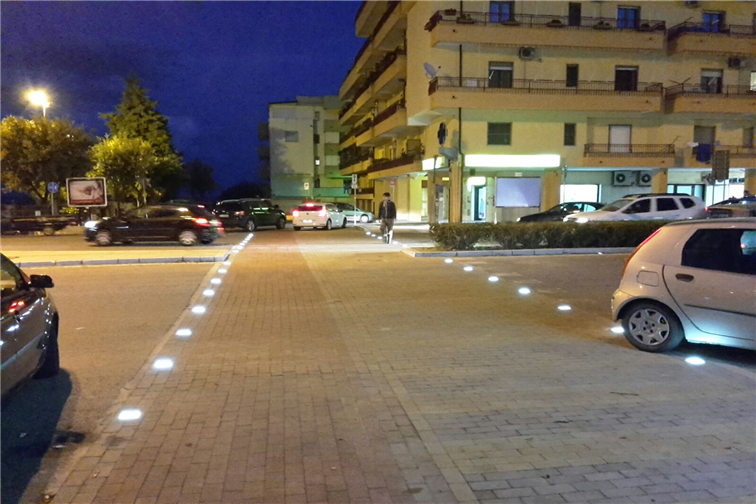 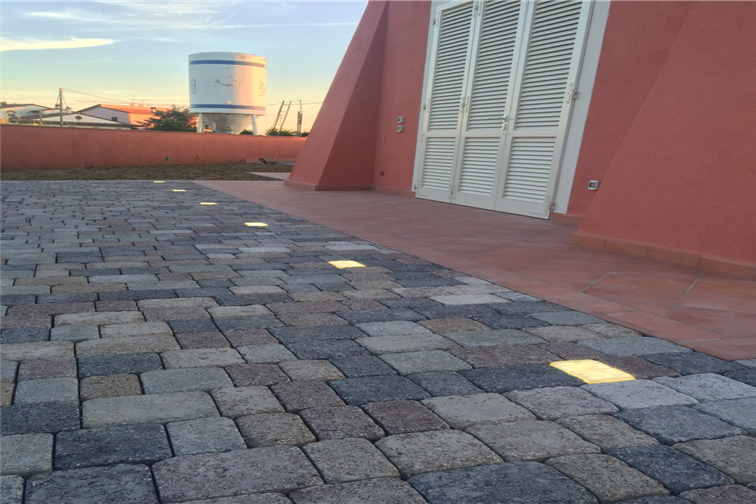 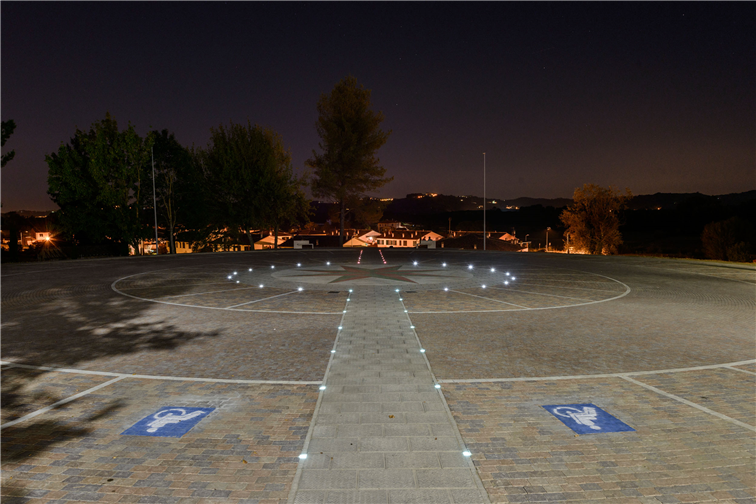 External square of a private house

Intervention is characterized by the creation of an amphitheater square able to host socio-cultural events and to be used for public parking when not involved. The founding of the village of Capannoli took place in the Middle Ages under the jurisdiction of the Della Gherardesca Counts, who built a castle around which the Capannoli community began to form, which rises along the medium-hilly route that crosses the Valdera with the Valdarno. On 14 June 1099, at the behest of the Countess Matilde di Canossa, a part of the castle of the Gherardesca counts "infra Comitatum Lucense, prope Camullianum", was sold to Rangerio Bishop of Lucca with the right to keep it "imperandi ... inquirendi, requirendi, causas exinde agendi, querimoniam facendi, responsum retolendi, finem ponendi ". Nevertheless, around the end of the twelfth century the Della Gherardesca dynasty returned to dominate Capannoli with Ugolino III. In the XIII and XIV centuries the Gambacorti and the Pisan Republic were dominant; in 1406 it passed to Florence. In 1420 special statutes dictated by the Florentines deal with the conservation and restoration of the castle walls, even today the highest point of the village bears the name of Castello.