Scotland’s electricity system could be powered almost entirely by renewable by 2030 and without the need for any gas, coal or nuclear power stations in Scotland, according to a new report recently published (Monday 5 January) by WWF Scotland.

Based on independent technical analysis by leading engineering and energy consultancy DNV GL, ‘Pathways to Power: Scotland’s route to clean, renewable, secure electricity by 2030’ tested the Scottish Government’s current policy to decarbonise the country’s electricity generation by 2030. This is separate from the target to provide 100% of electricity demand from renewable by 2020, which still allows for coal and gas to remain on the grid. 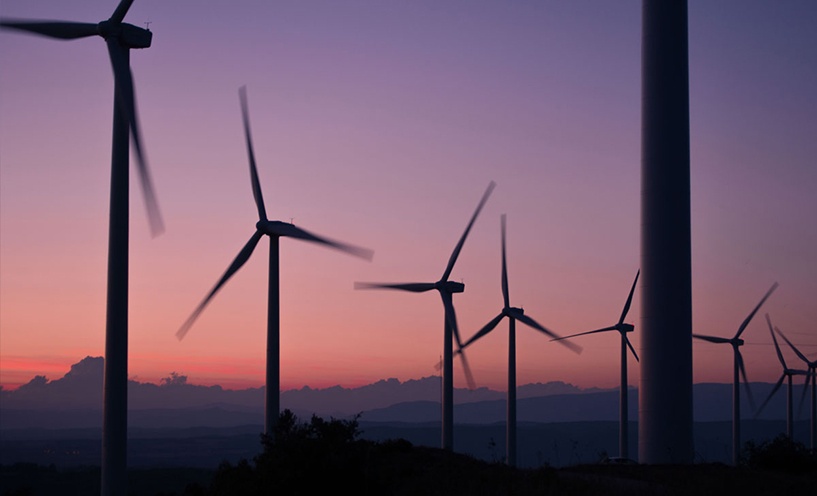 “Our technical analysis shows that a system with an extremely high proportion of renewable electricity generation located in Scotland can be secure and stable. There is no technical reason requiring conventional fossil and nuclear generation in Scotland. The country has plenty of renewables in the pipeline to cut the carbon from its power supply by 2030, particularly if we see progress on reducing electricity demand. And crucially, Scotland can continue to be an electricity exporting nation.” says Paul Gardner, Lead author of the report for DNV GL.

Post-Brexit new marking standards for construction products in the UK

Thanks to a combination of active and passive strategies, the building is expected to achieve 40% energy saving and 53% reduction in water usage compared to buildings not certified under the Estidama Pearl-Rating System.

Allies and Morrison is CFCI Sustainability and Engineering Award winner

Post-Brexit new marking standards for construction products in the UK

What is a Photocatalytic building material?